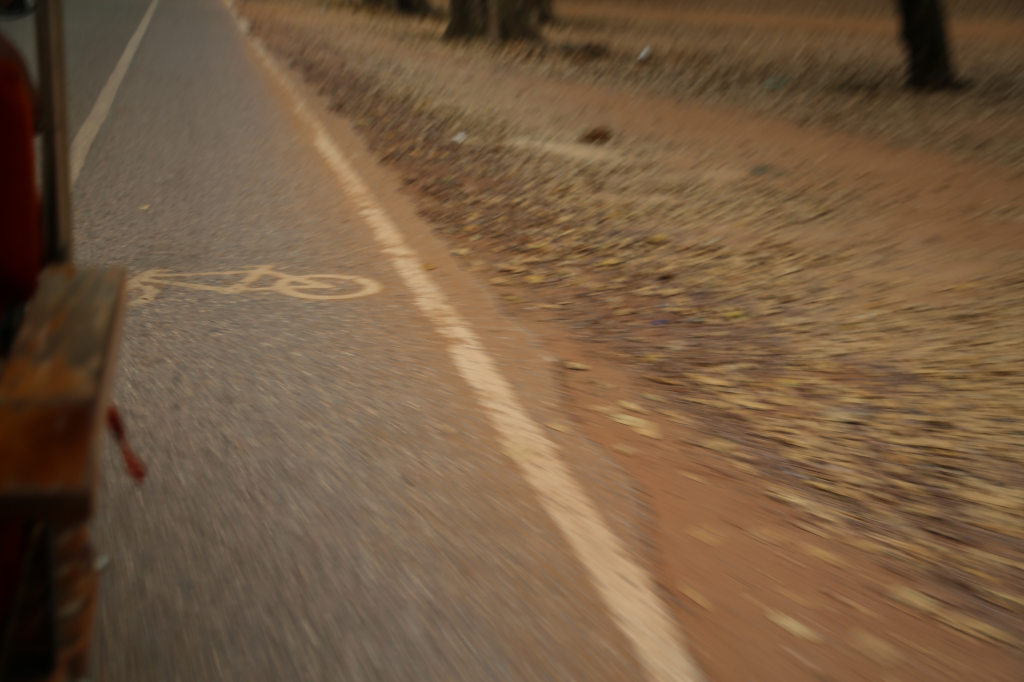 Over the new year, on our family holiday, we took a few days out in Siem Reap and I was very surprised to see how different the cycling scene was there verses our trip to Tanzania last year.

Whereas in Africa, where most poor people were walking and some people had access to bicycles and even fewer to motorised transport, in Cambodia our impression was that even a lot of the poor have access to a motorised bike of some sort. Fewer people then were on bicycles and seemingly even fewer actually walk. Motorbikes/scooters were everywhere. 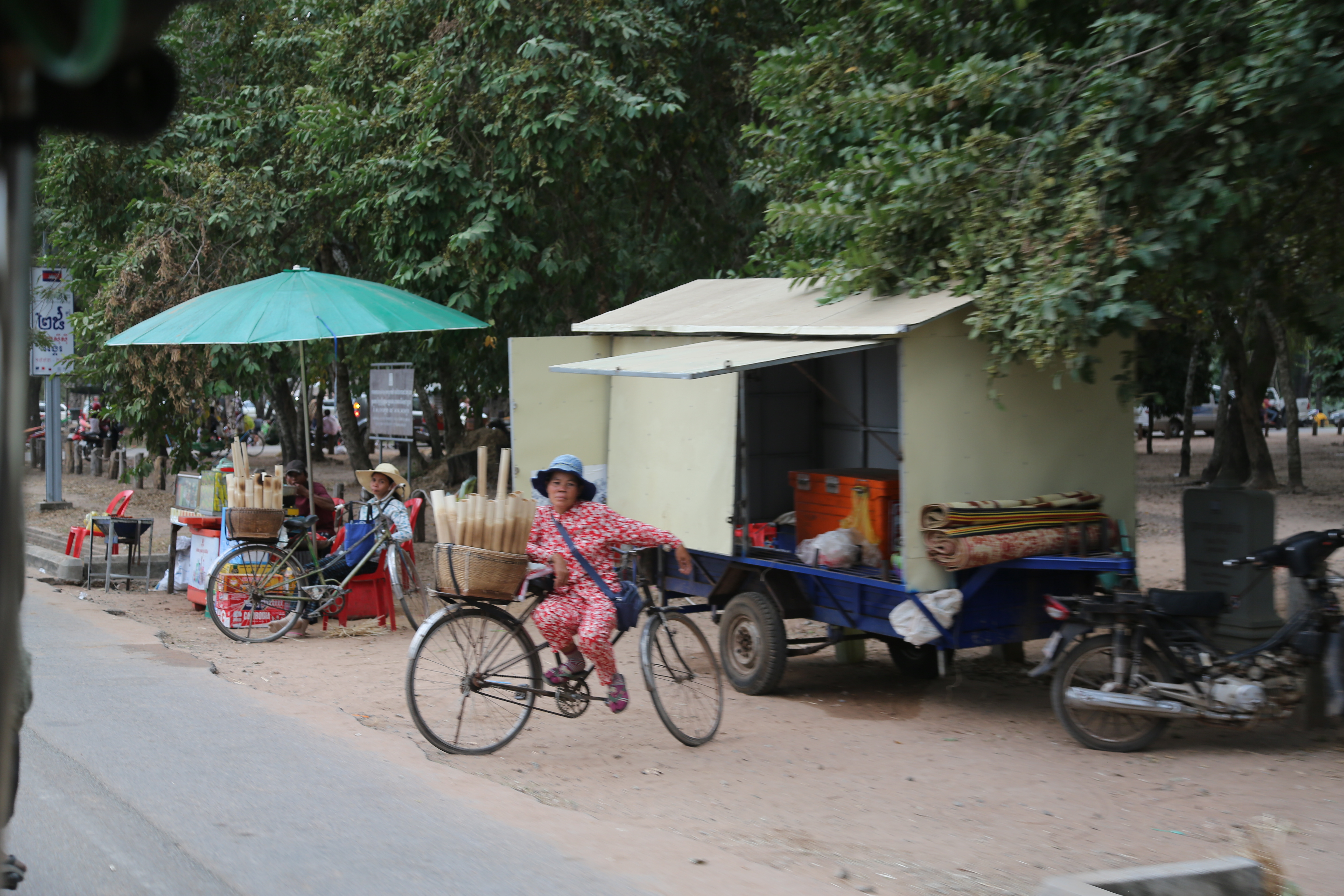 The congestion and pollution from transport around Siem Reap would both be greatly improved if more people used a bicycle rather than motorised transport and it really seemed that most of the people on bicycles were either foreigners or the very poor. Plenty of foreigners were taking cycling tours of the temples or riding their bikes through the city with helmets and high vis jackets, and even some in Lycra trying to do a proper ride.

It is nice to see foreigners taking the lead on changing views in the area and given how many tourists there are, they could start a trend amongst the locals as well. It will be a long process but maybe possible.

More than anything it was just striking to me and so I put words to paper here. 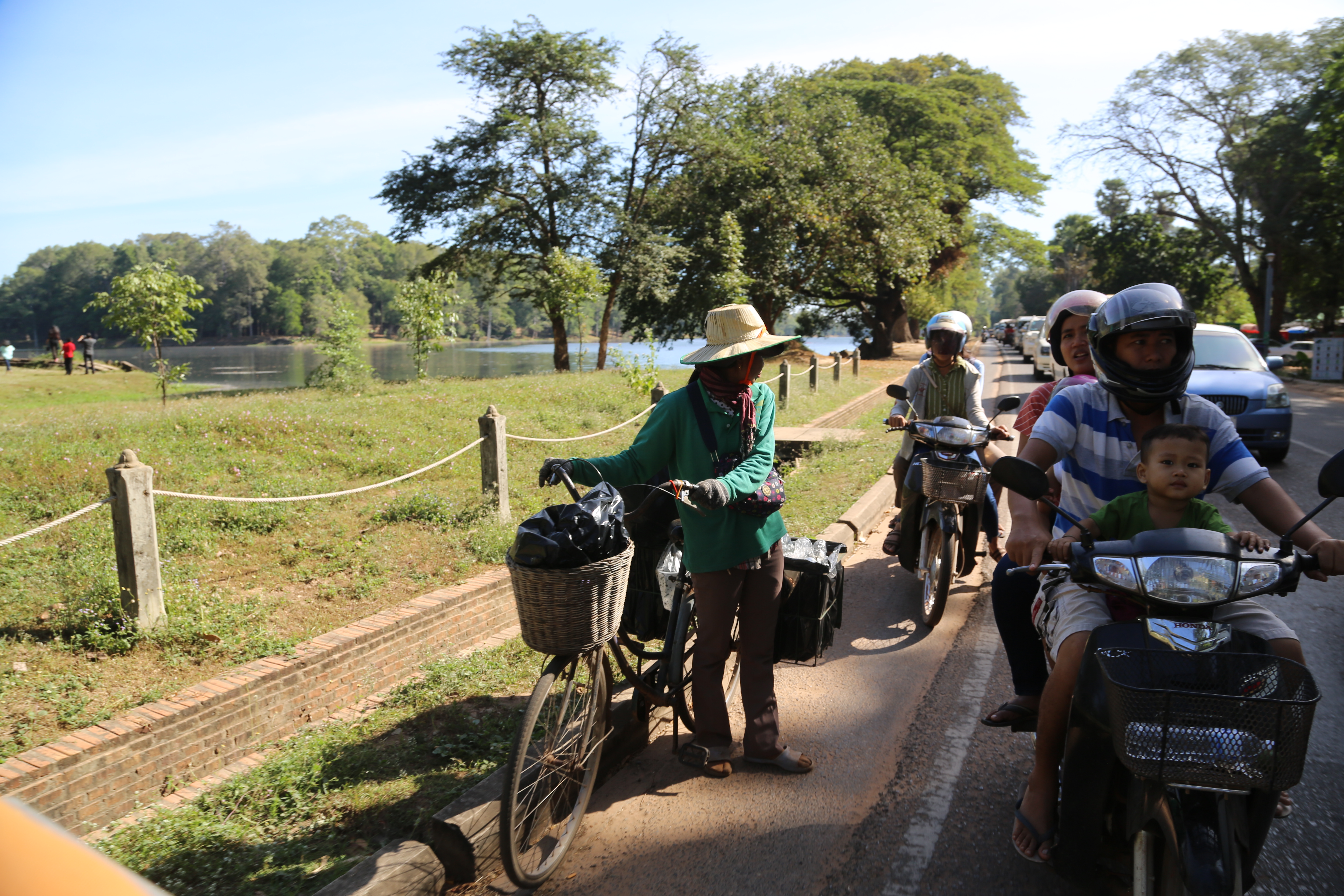