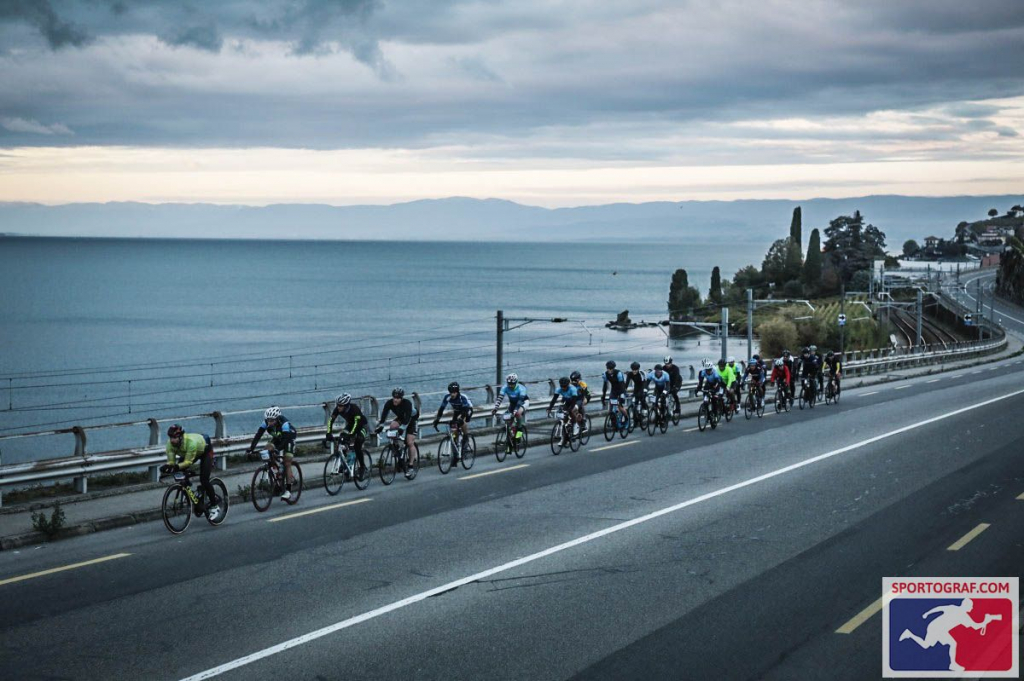 On the weekend I took part in the annual CycloTour du Leman around lake Geneva starting in Lausanne and finishing in Lausanne again. As with most of these recent crazy plans I have had I did it because someone else suggested it and encouraged me to do it (and again I did it without enough training leading up to it). I joined a group of riders from team Sisu who were setting out to hold the front group and try to complete the whole lap of the lake in under 4 hours 30 mins. I had no such ambitions.

As this years race was held during covid times there were a few things different this year, they had a new start/end location, protocols set up at the start and a really boring and uninspiring finish area. In the holding area before the start we all had to wear our masks and were grouped in close together for a long time before they then took our temps. I really think they should have been taking our temps before putting us into the holding area. Also, the start blocks were limited in number and more frequent than prior years, this did also mean however that the first group was not a big as prior years and therefore had less people working for it at the beginning (until other groups combined to it). 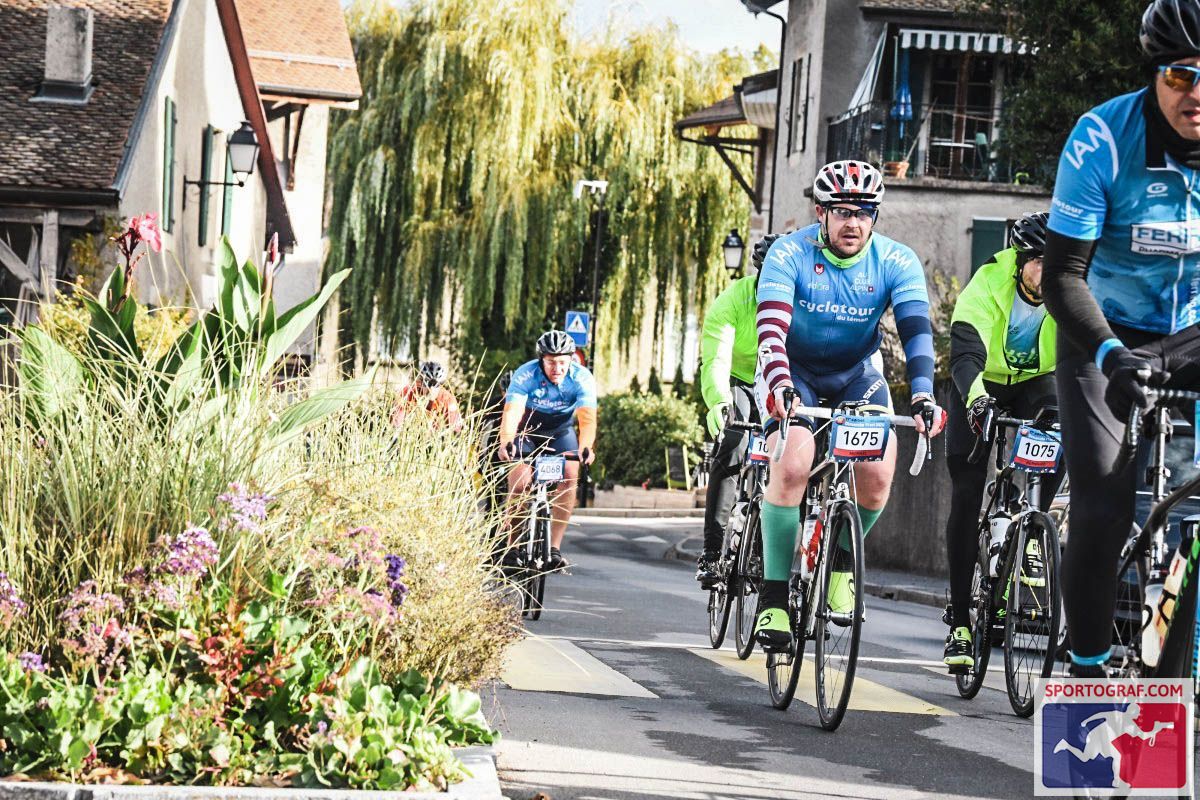 It was fun being in that first group for as long as I could hold on, cycling shoulder to shoulder with others at a very good average speed. The conditions for riding could not have been much better also. However, I could not hold onto the group for too long, I lasted about 60km with the group and then fell off the back and cycled alone for a long time before another group came pass that I could catch onto and cycle with again.

The organisers had multiple feed and drink stations on the route where you had to put your mask back on to use them which was nice even though I didn't use these, having taken enough food and drink for the course on my bike. 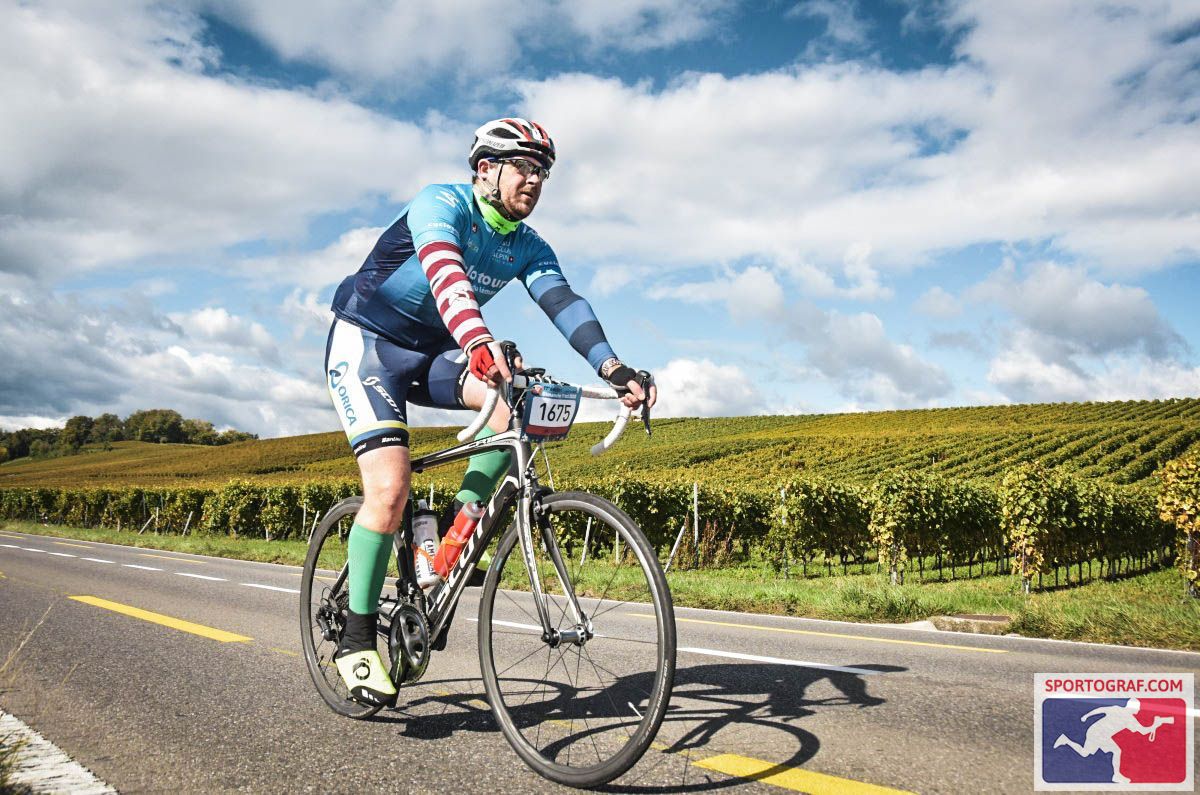 I had a great time doing this bike ride again, and I am sure it wont be the last time I participate in this group ride. I certainly would like to do it again having trained more, prepared better (like not going for a 24km run in the mountains the day before) and maybe on mu TT bike for the many kms cycling alone into a headwind.
Tags:  covid · cyclotour · lake geneva · leman · race · geneva
No comments posted...