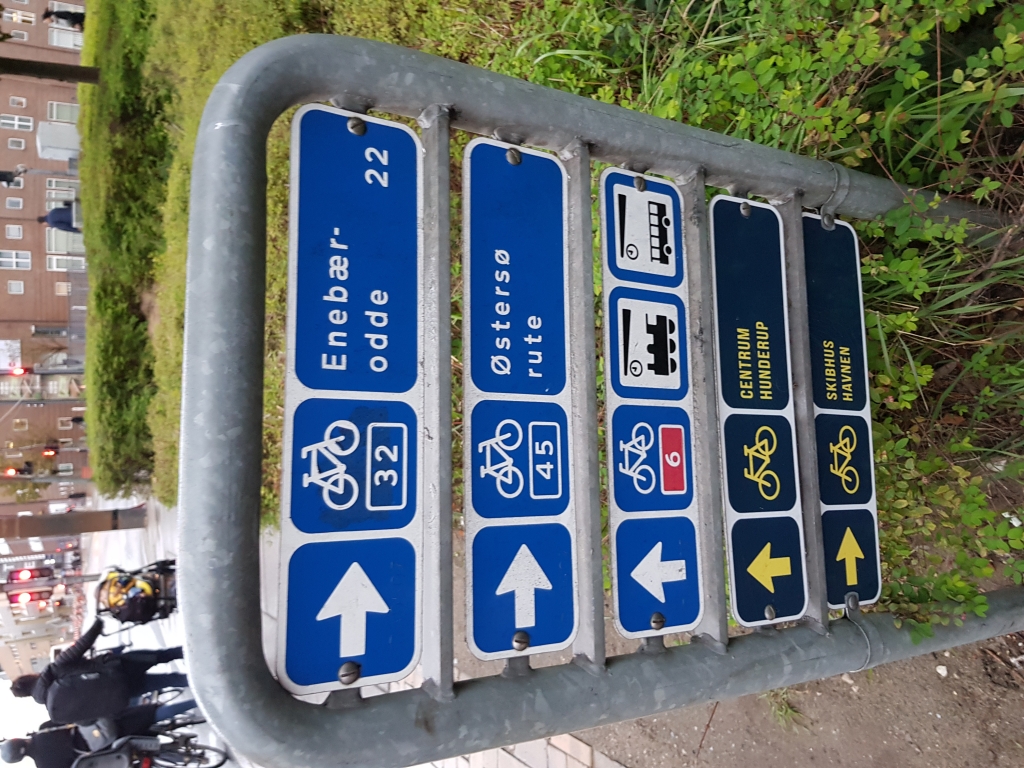 As part of our Scandinavian trip we went to Denmark as well, more specifically we went to the island of Langeland.
For those that have read the Sweden post I wont bore you too much with the details again about the bike trailers and cycling with kids, I would recommend that you instead look in the archives and read about our cycling in Sweden also.

The cycling in Denmark is very varied. In the cities there are a lot of dedicated cycling infrastructure, large bike parks, separate bike lanes and paths and well marks trails and routes to follow.

Out in Langeland it was a little bit different. There is not a great deal of traffic on the isloand and only a couple of main roads, so all the back roads are great for cycling and many of them are designated as being part of the cycling network.
Unfortunately it is not as well signposted where the cycle paths are going to but if you are just out to explore then it is absolutely fine.

There is a map available from the tourist information centre if it is open and can be ordered online from HERE when in stock.

The scenery is pretty good although it is was very windy in September when we were there and the weather would come in fast at the end of the day. The rolling hills are very pleasant to cycle and wetlands and leafy villages were spectacular. Also the coastline on Langeland was very dramatic, this might have something to do with the wind and clouds in the area.

We had  a great trip and would recommend it to anyone looking for a cycling holiday.