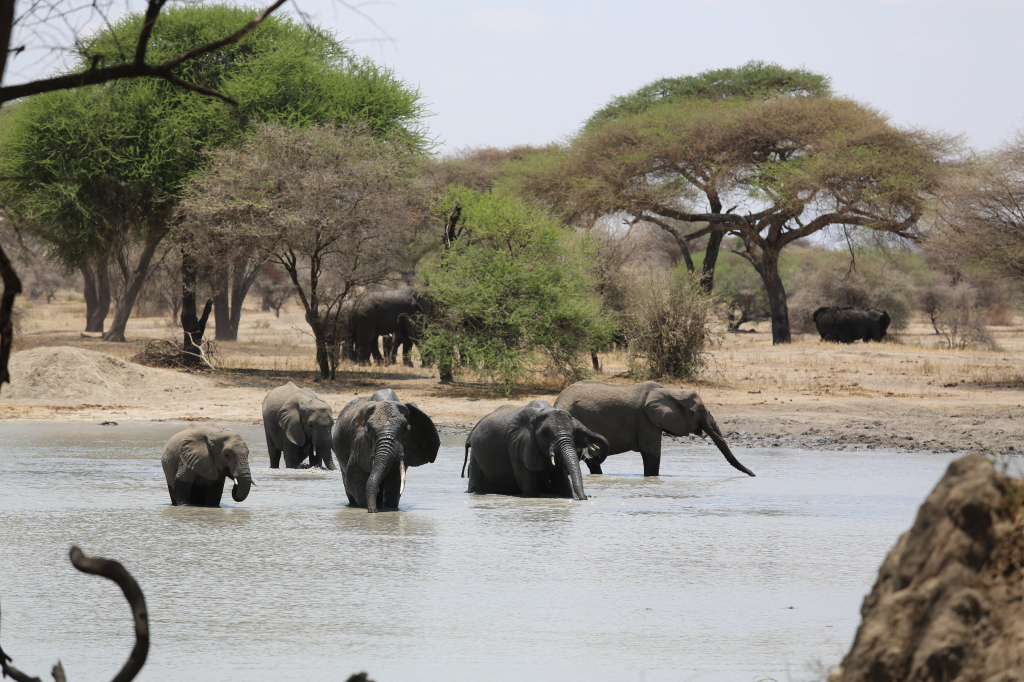 African trip and the importance of bikes

Recently I travelled to Tanzania to climb Kilimanjaro and to go on a safari. So although my trip was not at all bike related it did not take long to be reminded of how important the bike is to many people around the world.

I (and many people I know) take our bikes for granted. Many of us will even have multiple bikes for different types of riding and different conditions. But for many people the bike is a luxury that helps improve their lives no end.

While I was training for my mad ironman/triathlon season a few years ago I raised money for World Bicycle Relief and was really inspired by the work they do to bring bicycles to those communities that need them most.

And my recent trip I got to see this first hand, not directly the work of World Bicycle Relief, but how important the bicycle is.
So many of the local people we saw in our two weeks in Tanzania walked everywhere. The kids were walking to school, the women were carrying large amounts of shopping home, people were collecting water and carrying it. But the majority of people were walking. However, you would also see people with bikes. They were moving much quicker, they were carrying larger loads and they in general looked better off for the bike. But the surprising this to me was the bikes they were using. They were nothing like the bikes I am accustomed to. The bikes they were using were old and often looked on the brink of breaking down. But they all worked and did what they needed to do. 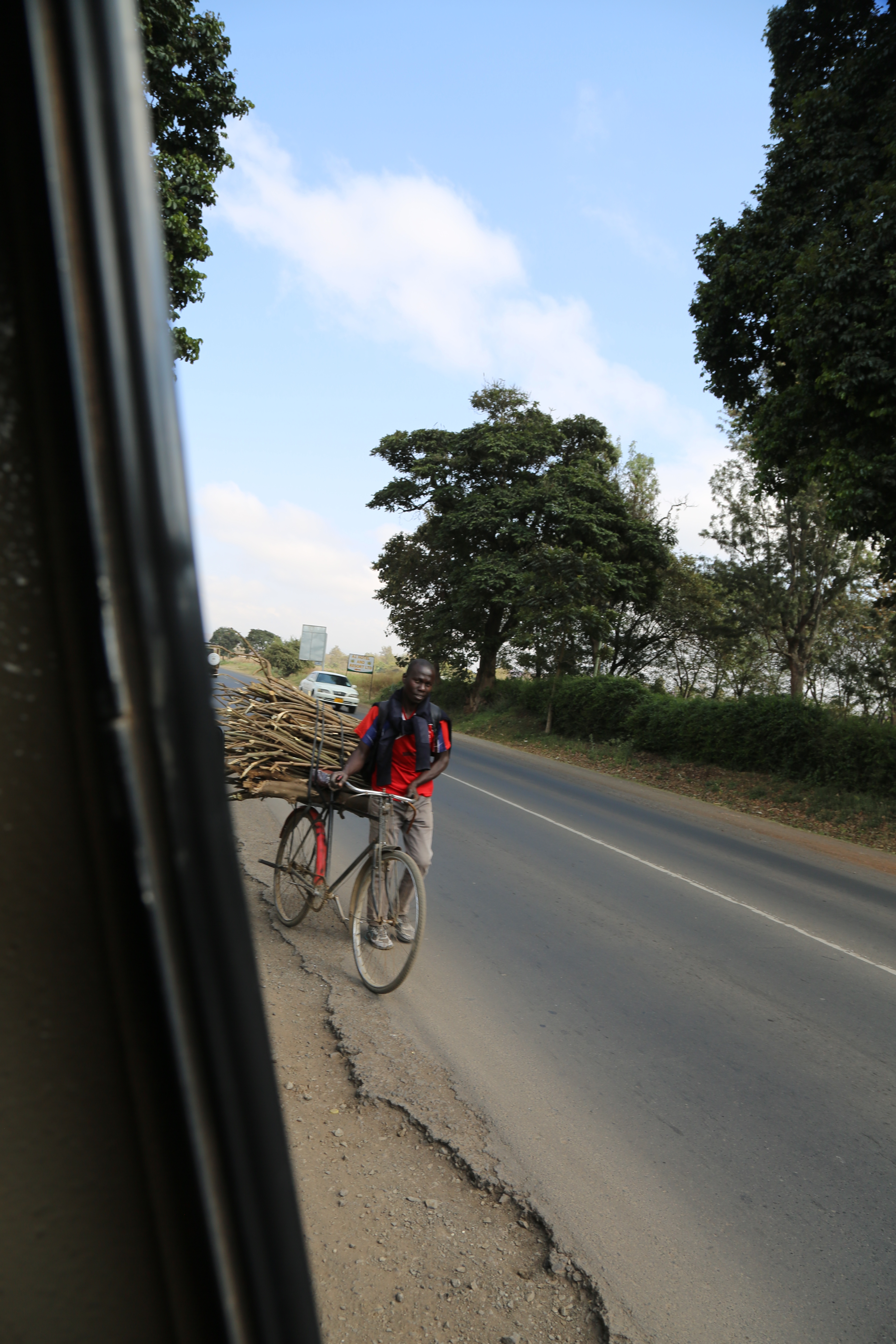 There were many workshops around that looked to offer old parts to fix bikes and people were doing maintenance everywhere on old bikes. The important thing for people was to keep their bikes going as this bike makes a huge difference to them. 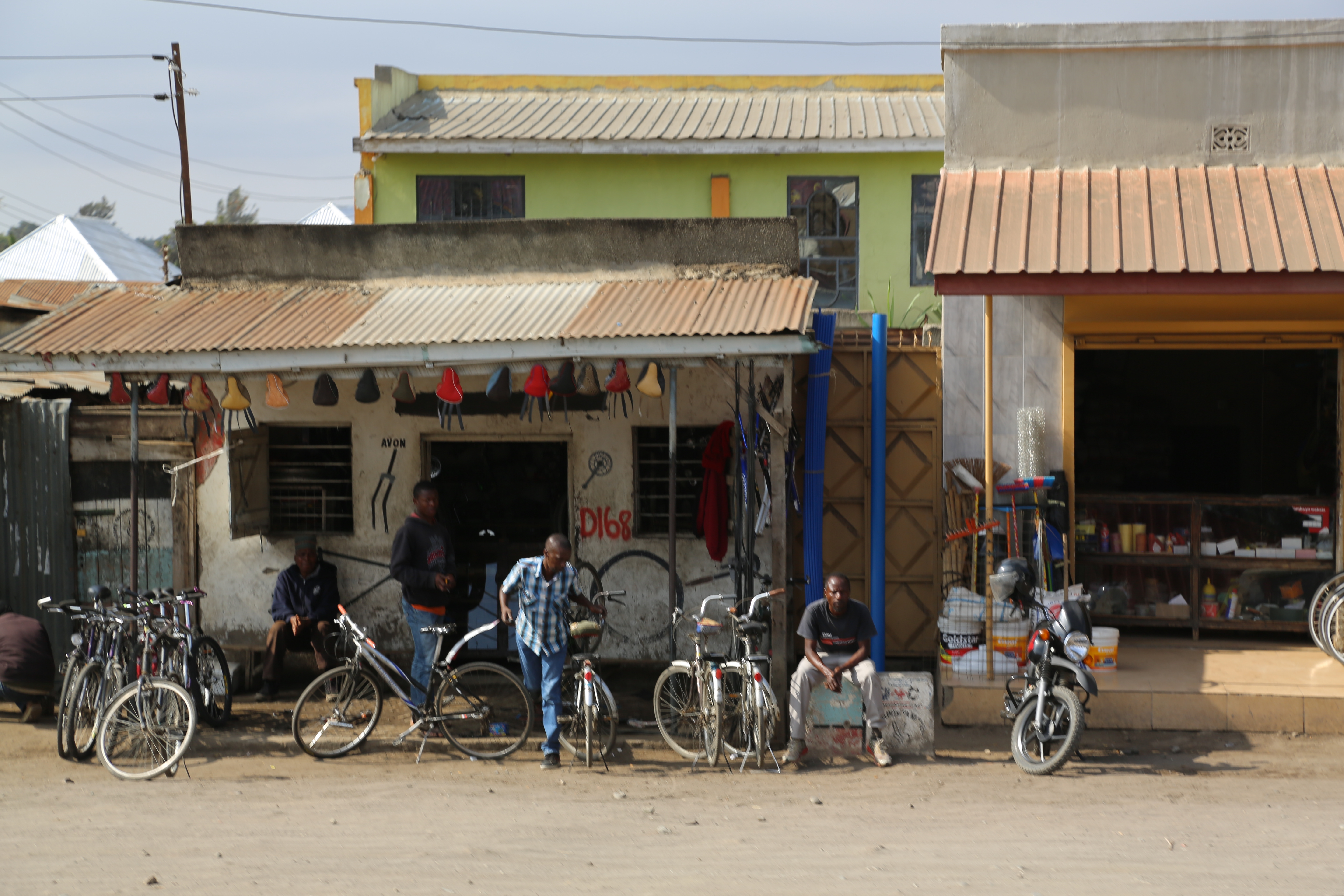 I guess all this post is really about is a reminder that what we take for granted a lot of people rely on and charities like World Bicycle Relief are doing a great job to help people. I will continue to support this charity however I can and would suggest you do the same.